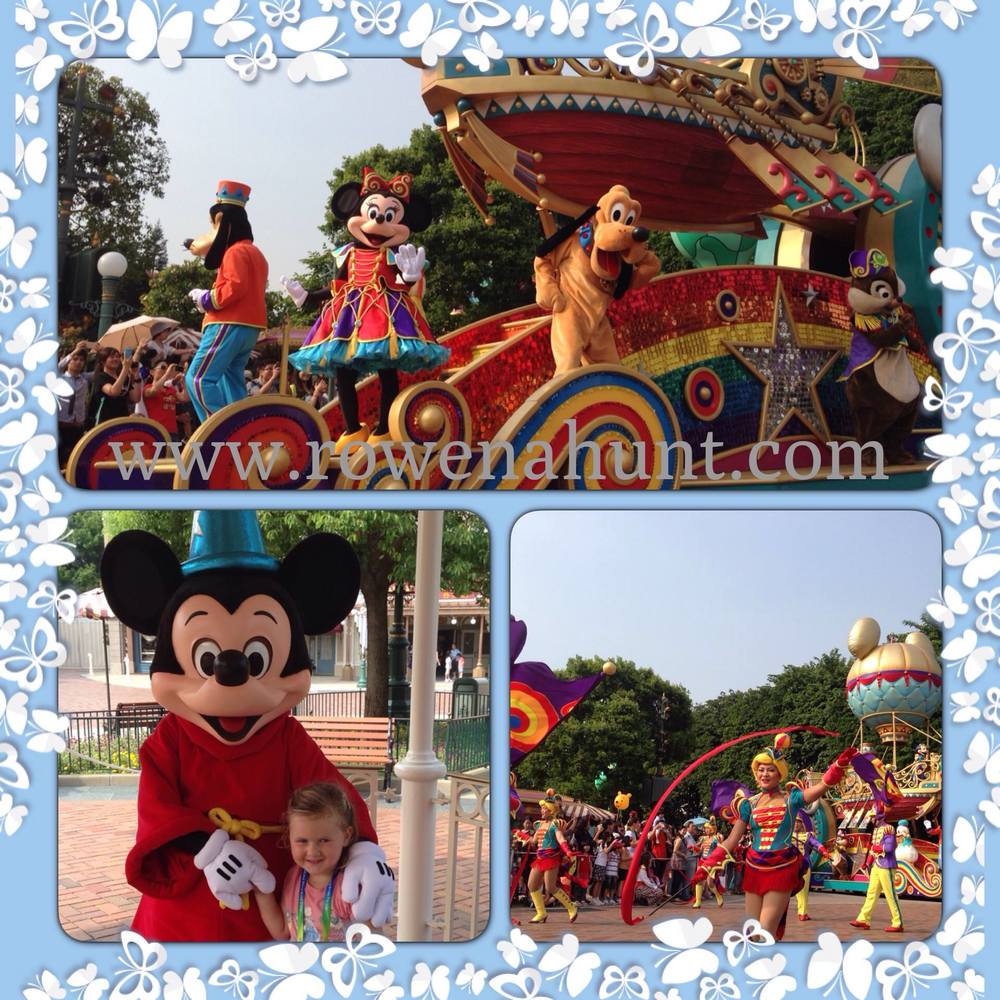 We went to Disney Hong Kong this week…

Have you ever noticed when you go to a big theme park that you get that ‘smacked round the head with a hammer’ tiredness and brain fog towards the end of the day? We always find the walk back to the car is exhausting and we’re all totally wiped out.

I’m sure you won’t be surprised to read that we have always been careful what we eat at Disney, choosing the veggie options to avoid chemical-laden meats and buying the corn on the cob at snack stalls, but STILL we had a suspicion it was the food causing us to hit an energy wall and spoil our afternoon. But can low quality food on one single day really have such an effect? I also thought our observations could be down to sheer overstimulation from the lights, noise and general ‘Disneyness’ of the place

And so my hubby (Ross) and I have done a Disney experiment:

Ross took Bea to Disney a few weeks ago and I took her yesterday (half term!) and we both took a picnic loaded with all the foods we usually eat at home, including plenty of our favourite snacks. We ate ZERO Disney food.

The results? On both occasions we had no brain fog, no physical tiredness, no hammer-to-the-head exhaustion on the walk back to the car. And Bea didn’t need a nap yesterday which she always has previously at Disney, she didn’t get cranky at all and ran around all afternoon!

Our personal conclusion? It just shows that over-processed, packaged, mass produced, non-organic GM foods, sent miles to be served to the theme park masses have a hugely negative impact on your body.

But does it really matter? Surely one day of ‘treats’ is ok…..! Well yes, I’m sure it could be, but I can tell you for certain that Bea and I had a MUCH better time and for MUCH longer than usual. That’s all…

(This ‘Disney Experiment’ post was received with such interest and generated so many comments on my FB page that I decided I should add it to my blog for the wider audience. Happy reading and feel free to look me up on FB: https://www.facebook.com/rowena.hunt.health)

If you’re seeking balance in your life… If you want to breathe vitality back into your life... Or if you're hoping to bring the ‘life’ back to your life…

You have Successfully Subscribed!